The Funny Thing About Humor (with TJ Therrien)

Today's guest on You Know How to Live is TJ Therrien! TJ is a family and birth order humor content creator who shares his skits with millions of viewers across TikTok and Instagram. TJ also leads a creative team at one of the largest churches in America. Plus, TJ serves as a long time bat boy for the Minnesota Twins baseball team (when he’s not coaching one of the sports teams of his four kids). Is he busy? YES. Is he having fun? You better believe it!

In this episode, TJ shares the story of how his unassuming jump into the TikTok scene went from a way to destress during the pandemic, to a full-time revenue stream in a matter of a few short months. With so much to balance, TJ talks about his bullseye method of prioritization, how he cultivates a healthy lifestyle with long standing morning habits, and of course- how birth order plays into it all.

Links mentioned in the episode:

Produced with 32One Media

you can also find the links to his social media and podcast in the show notes thank you for tuning in if you enjoyed your time with us today please share this episode with a friend then subscribe follow leave a comment or give a five star review season one of the show will include more chats top authors experts and influential personalities we will be serving up simplified applied psychology habit theory and quality of life tips and tricks that you can put into action right away until next week I'm Kate Hammer and You Know How To Live! 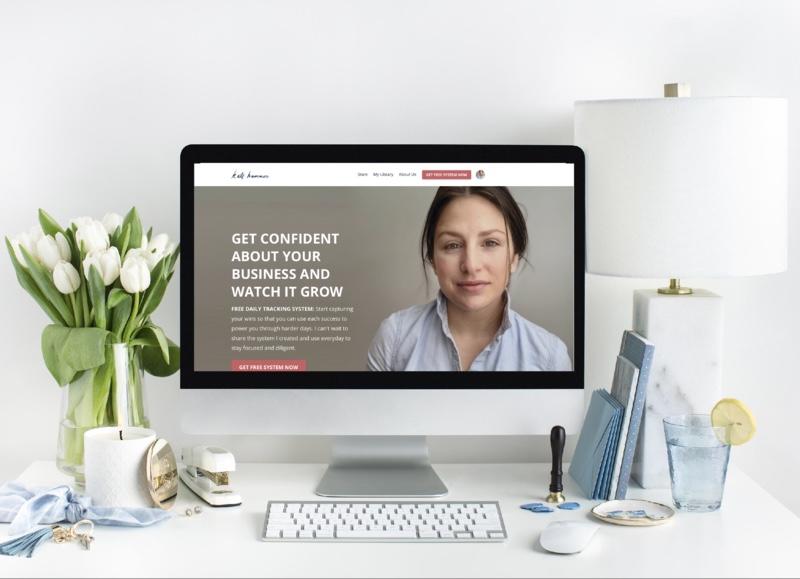